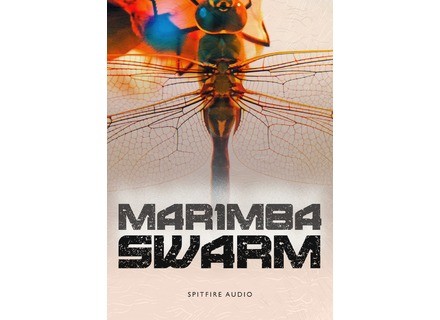 Recorded to 2" tape in London's Air Studios by Jake Jackson, Merimba Swarm is said to offer a broad variety of mixes, microphone positions and perspectives for versatile uses, from a celebratory carnival troupe, to Terence Malick inspired vistas, to awesome Steve Reich or Terry Riley style systems uses, to a distant boys choir, to an intense and slightly insane wooden rain storm... and so on.

Existing owners of any 'Swarm' product (or anyone wanting to buy all editions) can get an even more special price with the new SWARM BUNDLE which launches now, priced at £299 against a RRP of £399 which will apply at the same aforementioned time and date.