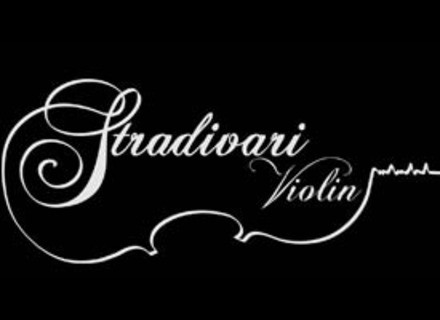 This plug-in installed with no problems. It was very easy to get it up and running. It is a sample based software, so you do have to copy over a large data library which takes 10 minutes or so. After that you'll have to register your serial which is pretty quick and painless. After that, just configure your MIDI controller to be assigned to this software and you will be good to go assuming your DAW has recognized the newly installed plug. The manual is actually very lacking. I really wish they had given more documentation and tips on how to use this better.

I installed this on my custom built PC. It is running Windows XP for an operating system and Cubase for the DAW. It has a nice dual core processor by Intel and also 4GB of RAM. It works great on my system, so no technical difficulties here. The performance is average for a sample based player. The CPU usage is relatively light, while your RAM will get heavily bogged down as you add in more violins since it has to load such very large libraries of sample data. It is stable.

I bought this a while ago before I had access to Vienna solo strings. Honestly, I was kind of disappointed with the sounds on this. I was expected a super realistic, very flexible kind of sound on the violins, because the entire product is devoted to just one instrument. Instead I found the violin to sound very similar to a lot of other solo violins in larger sample packs. It's not that it's bad, I just felt that it was more or less nothing special. Considering the cost for this one instrument, I was expecting one of the best violin samples I've ever heard. There is a lack of articulation so that it is more difficult to make convincing legato lines. The value is not really that great. I would not get it again.
Did you find this review helpful?yesno
Cookies help us improve performance, enhance user experience and deliver our services. By using our services, you agree to our use of cookies. Find out more.