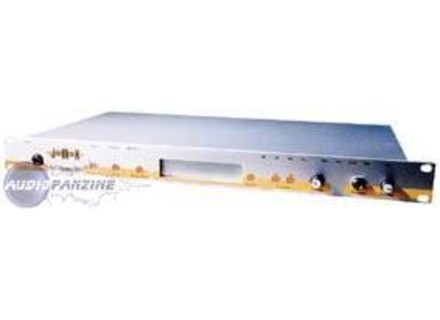 View other reviews for this product:
No other edition information on Windos! ! ! Crain has ... That said, direct editing on the machine is not very complicated. No set days of the OS by noon, it is essential to re-program the EPROM or change.

A not: prsence of the two LFO assignable on a parameter of an instrument each one.

Vraimen not need the manual, the machine has its own logic but will. Too bad we can not change the apparamen numros notes of the instruments. (Unless it is a question of OS)

Question emulation 808 and CR78, even in programman well, it was not because vraimen charley are samples so we cluck over the lifetime of the 808. The claps are also samples and a crain roulemen as a clap of that hard on a 808 then resemble a ray CD ...

So do not take a 99 Airbase to make the emulation, but to make Jomox! ! ! and a faith that has a Aquis is great because it was in the hands of a Expender of drums which has more character now. Question her, it goes much further in the edition as a true 808 or 909, there was much more heat than the vintage racks modeling and especially a big potato! ! ! One could make a quasimen pieces with nothing but a sequencer (a R5, R8, TR626, etc. Roland 505 for example have the cot matrix) and the famous rack.

Analog sounds are round and pechus, snare and kik xlente is pest.
The samples are well CRAD which adds character the machine, they have t up to the 909 in 6 of charley bit like the real, the rest is 8 bit.

on the other hand, it is not obvious to the finesse.

A breath not a problem of the snare is apparamen solved with the OS 1.15

I did not last very long but if I had known, I aurra long time. It's a terrific complete a true 808 (but does not replace absolutely not, nor is the CR78 for that matter).

It is a machine hours "couillue" that resemble auqu'un another rack full of character and Expender and opportunities.

A good big sound the Jomox!
See the source
Did you find this review helpful?yesno
Cookies help us improve performance, enhance user experience and deliver our services. By using our services, you agree to our use of cookies. Find out more.