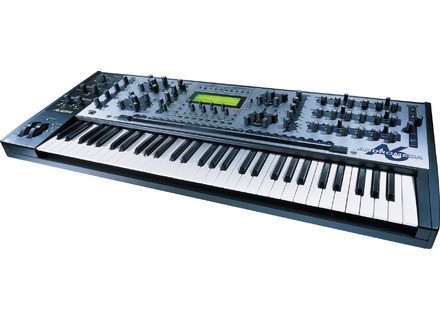 A6 Andromeda, Analog Synth from Alesis.

Comments about the news: Alesis Discontinues A6 Andromeda & Ion