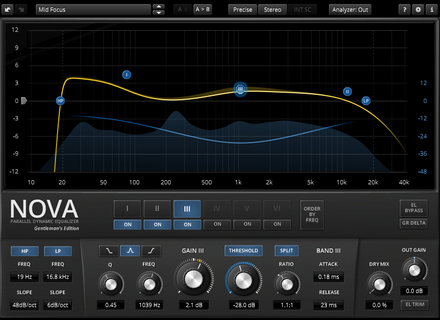 Tokyo Dawn Labs has updated the Standard and Gentleman editions of TDR Nova to v1.1.0.

The new versions can be downloaded from www.tokyodawn.net.