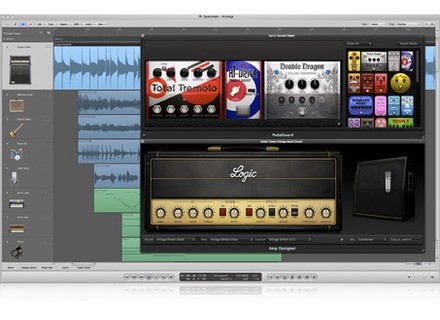 Apple has updated Logic Pro to version 9.1.6 and MainStage to version 2.2.

The boxed versions of Logic Studio and Logic Express have been discontinued and Logic Pro and MainStage are now available for purchase and download in the Mac App Store (Logic / MainStage) for the new prices of $199.99 and $29.99 respectively.

About the MainStage 2.2 Update

MainStage 2.2 is a feature upgrade for MainStage 1.0 and 2.0. It includes new features and fixes.