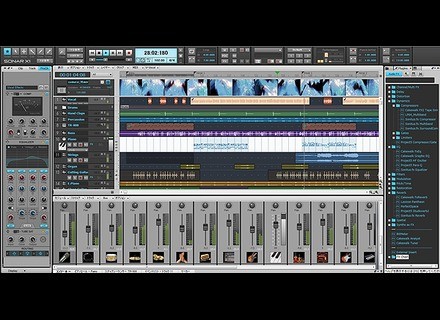 A list of what is included in the Sonar X1b update can be found at www.cakewalk.com/Support/kb/reader.aspx/2007013233.

The Sonar X1b Update for Sonar X1 Producer, Studio, Essential, V-Studio 700, and V-Studio 20 in all supported languages and operating systems is available as a free download to registered customers at www.cakewalk.com.