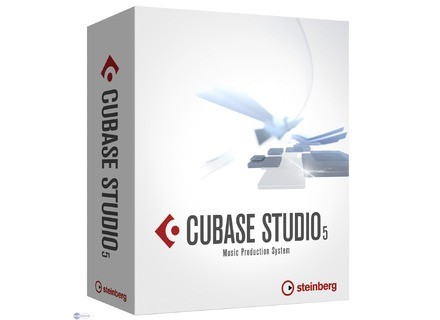 View other reviews for this product:
Cubase is one of the most well-known daw’s right now, it’s being used by many well-known performers and people in their home studios.
It has a lot of awesome plug-ins that can help to build some nice effects and sounds.
Reading the guide should describe generally everything you want and it's pretty simple and accessible.

The application performs well and one of the biggest advantages is the great interface and the whole concept of creating music that makes the flow much faster than with another daw's like Pro Tools or Ableton.
The gear is very stable, I could work for many hours without having to restart the program because of some bugs, so stability is without a doubt a plus.

What do I like most about it are low resources required to run this software, also the great build-in effects and compressors.
he cost is fairly low, and you get a number of plug-ins with the program that help your mastering process.
The Arranging is simple to create, you can really create something unique in just a few minutes however I don't really like the automation lines because they aren't as mobile as you find for example in Ableton from Sonic Academy.

It seems to be created really well. It's simple on the eyes and constant if your pc has excellent specs.
Cubase is a sequencer program that works with the ones and zeroes of digital binary code there is absolute no complaining regarding the sounds.

Cubase is value the money is because of it's extensive function set. It is most definitely a expertly designed system.
Cubase has one protected with the resources for technological innovation the finest quality sessions. There is the sensible and fresh, personalized display structure.

I've tried many Daw's, you should give Cubase a try.

Yes, I would buy over and over again Cubase because it's easy, fast and complex at the same time.
Did you find this review helpful?yesno
Cookies help us improve performance, enhance user experience and deliver our services. By using our services, you agree to our use of cookies. Find out more.