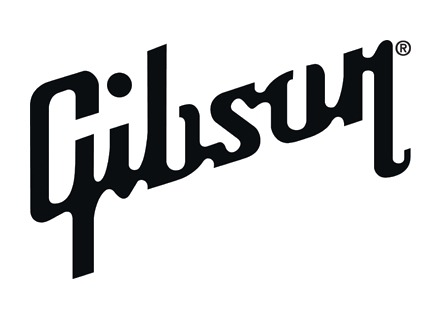 Audiofanzine visits the factory where Les Pauls are built

Take a tour through the Gibson guitar factory in Nashville, TN, and watch as Les Pauls, SGs and more are constructed.

2015 marks Audiofanzine's 15th anniversary, and to help us celebrate, Gibson was kind enough to host us on a rare private tour of their guitar factory in Nashville. One of several Gibson factory facilities, this one builds mainly solidbody electric guitars, such as the Les Paul and SG.

Gibson’s Joe McGee, a very knowledgable department supervisor showed us everything from the Mill Room, where the lumber is cut into pieces for bodies and necks; to the main factory building where the guitars are assembled, finished, fit with electronics and hardware, tested and inspected.