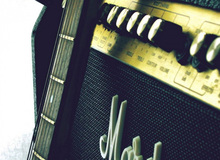 How much power does your amp need for rehearsals and gigs?

Thanks to "Doc" Emmett Brown, everybody knows that you need 1.21 gigawatts for a DeLorean to go back to the future when its flux capacitor runs out of plutonium.

Unfortunately, his tests show that you can't rely on that for guitar amps because we are dealing with acoustic power. So, we'll have to do without him in order to answer the following existential question: How many watts does a guitar player need?

It's the watt, stupid 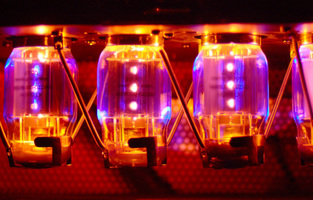 There are several ways to measure the power of an amp. All of them use the watt as unit of measurement. In other words, the same amp can have different power ratings corresponding to the same acoustic performance. The only one you should trust is the one called RMS, which indicates the mean power of the amp and is comparable from one model to another.

But it gets even more complicated if you consider that an amp equipped with tubes in the power section will produce higher levels than an equivalent solid-state amp. On the other hand, the tubes in the preamp do not affect the overall volume, but rather the perceived loudness.

Finally, you should also know that modeling amps are just like solid-state amps, in terms of power.

The main concern of a musician during rehearsal is to be heard over the drummer, who won't be able to play below a certain decibel level, especially if he is just starting out. So, the 5W amp that is perfectly suited for your room will certainly not be enough. 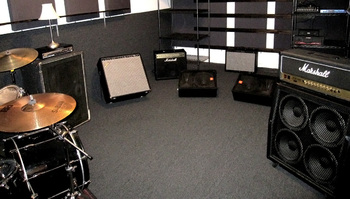 It is, unfortunately, impossible to give you an exact figure, because there are a lot of factors to be considered: The style of music, the sound of the drummer, the presence of the bass, the number of guitars and other instruments with a lot of mids, the size and materials of the room, the impedance, and the efficiency of the speakers, etc.

If your bassist is properly equipped, you can divide the power of his amp by two to obtain the minimum wattage that yours should have.

But if that's not the case or you want to be sure that you won't have power problems, you'll need an 80W solid-state amp or a 20W tube amp, which ought to be enough in most cases. 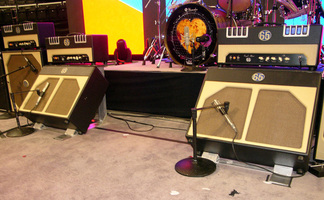 Logic would say that the size of the amp ought to be proportional to that of the venue, which means you need a truckload of Marshall amps to play outdoors. But that's not true! You could say that, the larger and better-equipped the venue, the less important is the wattage of your amp. Since your sound will be amplified by the PA system, the volume will depend on it (and the kindness of the sound engineer), even if your amp is loud as hell.

If the PA system is only for the vocals, because it is not powerful enough or the venue is too small, you will need more or less the same wattage as for a rehearsal.

Power is in the air

One last advice that could really make a difference, without affecting your wallet: Place your amp so that you can hear it! Even a small combo can be easily heard if its sound is projected to your ears. So, try to put your amp up high (on a stable surface, preferably) or to tilt it towards you and you will have the impression of having gained a good handful of watts and a pinch of intelligibility.