Electromagnetic transducers play a crucial role in the sound of a guitar player and many of us like to change the original pickups on our guitars. Here are the results of a survey we ran some time ago asking our readers to vote for their favorite pickup brands.

Unsurprisingly, the world leader in guitar pickups rose to the top of the list. The famous California-based manufacturer offers such a wide range of products that it's almost impossible not to find something you like in its catalog. As such, it's hard to pick one single model that can portray the brand, but the SHPR-1, which is capable of sounding like a Humbucker, a P90 or even a single-soil, ought to stir the curiosity of any guitarist. 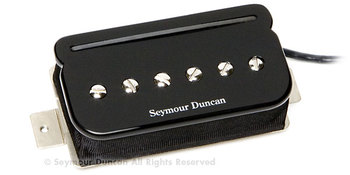 The English brand just won't stop climbing positions in the charts after certain manufacturers, like Ibanez, decided to use their pickups for their high-end models. As its name implies, they are specialized in "knuckling" pickups, like the Sinner — the single-coil that can stand up to humbuckers in terms of loudness.

The manufacturer from Staten Island, NY, started the gain race with its famous Super Distortion, adopted by lovers of big fat sounds. Its notoriety grew with the support of technically skilled players like Steve Vai and his Evolution signature model. Having pushed the scene forward with their High-gain Active Humbuckers, like the 81, well-known for its spectacular output level and extraordinary precision, the American brand also manufactures almost spotless single-coils. 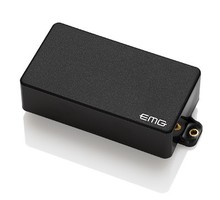 The "inventor" of pickups also earns a good spot in the list, which is logical, considering that 99.9% of the brands are inspired in Gibson models. And rather than simply settling for manufacturing vintage PAF pickups, the Nashville company continues bringing out new models, like the P90 Sidewinder. 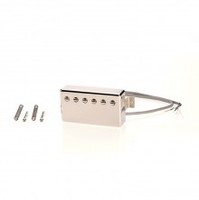 If we were to consider original pickups and spare parts, Fender is surely the biggest seller of electric guitar pickups of all time. And if the retirement of Abygail Ybarra made you anxious, you can rest assured that it hasn't stopped the multinational company from offering quality pickups.

This French brand specializes in vintage reissues, in particular in pickups for Jazzmasters, Jaguars and company. The pickups are patiently wound in Seine and Marne (France) to get an uncompromising old-school sound. 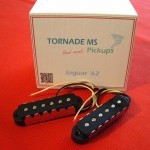 French manufacturer Benedetti can be considered an old hand, given it already equipped the famous Jacobacci guitars in the late '60s, before collaborating with Patrice Vigier. After its creator passed away in 2005, Nicolas Mercadal took over to continue producing pickups with a remarkable precision. 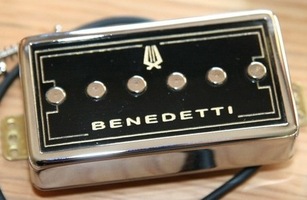 Yet another French brand, often better known among bassists than guitar players, since it is used by guitar makers like Yves Carbonne or Christian Noguera. But the company based in Pau, France, also offers humbuckers for guitar that are well worth listening to. 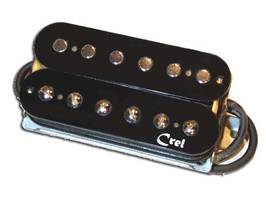 Last on our list is Jason Lollar, a guitar maker who has specialized in pickups — he has even written a book on pickup winding aimed at DIY fans. He is the kind of guy crazy enough to try to replicate the Charlie Christian pickup, the first usable electric guitar pickup ever conceived. 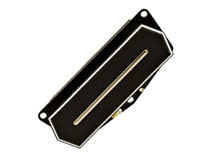 Many of our readers proved that they don't like to sound like the rest and mentioned many other lesser-known manufacturers. Some voted for SP Custom, a brand that specializes in custom-made pickups made in France, but also Hepcat, which offers "vintage" pickups also made in France.

Post a comment 6 comments
Viewers of this article also read...
Cookies help us improve performance, enhance user experience and deliver our services. By using our services, you agree to our use of cookies. Find out more.