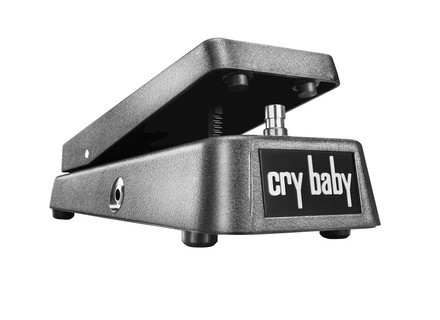 Buy this productView price information >
View other reviews for this product:
I play a Gibson Voodoo Les Paul Model through a 1979 Marshall MkII and vintage cabinet. I like to have the ablity to go from classic Zep to metallica crunch and back, with no effects.

Not very much. Had I developed any ear for tone I wouldn't have traded for it. It's very sturdy, I'll give it that.

The range on it is horrible. No matter how much time or effort I've put into it, I've been unable to get an acceptable sound from it. Under high distortion there is nearly no response, which combined with it's poor range makes it pretty well useless. I've spent a lot of time adjusting settings on my amp, guitar, and a pedal equalizer to no avail. I've never gotten any use out of it, and wouldn't reccomend it to anyone who couldn't modify it themselves. It's also difficult to get it to bypass, often a good stomp won't do it. I also have a cable designed to make better contact with inputs that won't fit in it.

Solid design, so if you need a shell it could be good.

This is a piece of shit. Anyone who knows what they're doing will stay away from this.