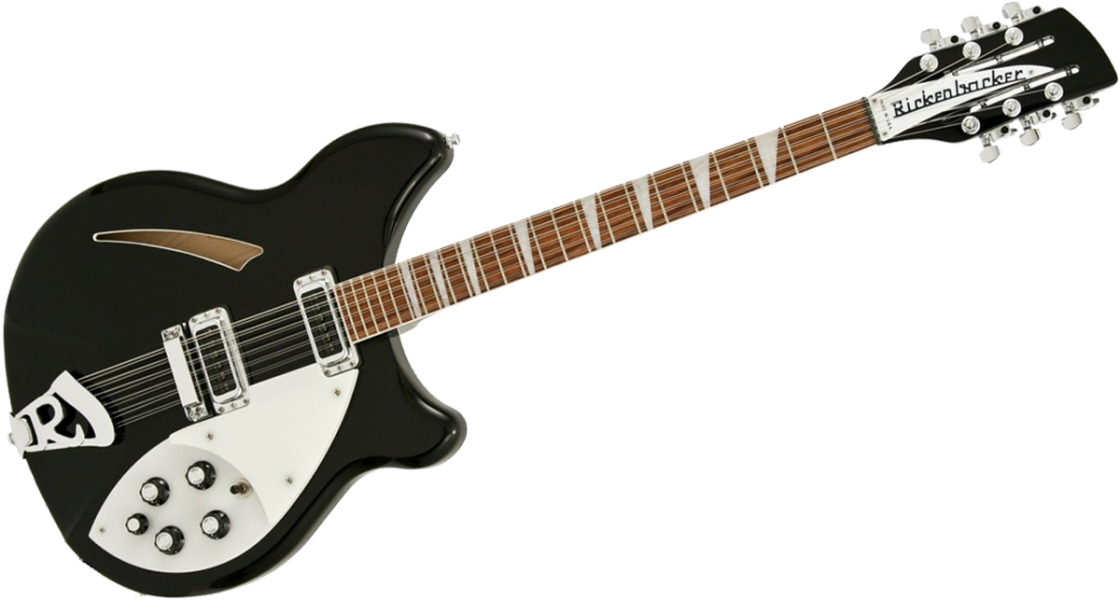 View other reviews for this product:
thisch

Publié le 01/05/18 à 08:12
Value For Money : Poor
Audience: Advanced Users
This guitar is a beauty. It is definitely a eye catcher, and you can count on a superstar effect playing it on stage. As many otehr review rightfully state, this is the perfect tool to play George Harrisson's stuff live. I insist on "Stage" and "Live" on purpose.
Better use a clean sound, in any amp you like (I have tried with my AC15, Reverb Deluxes (with different sets of tubes), and even a GA 42. All works quite well as long as do not crank them. Stay as clean as possible. The 360/12 rings nicely.

The level of noise that this pickups is not compatible with any boost, be it treble boost, OD, distortion or Fuzz (although I must say in the latter one might like to play around the sonic Armageddon it creates. Well, I did). It barely tolerates modulation, because the rotating sound of residual noise can be overwhelming at times.
No question of recording with this baby, because the level of noise is such that the remedying noise gate level kills all dynamics and some of the tonal ringing mentioned in the first paragraph above. Or one has to really like roots recordings...

Of course, I returned it to the shop, tried two others, but was it a bad batch or else, all were bringing the same level of noise

Not being an unconditional fan of the Beatles, I ended up buying a PRS 12 strings, much more versatile and better sonically and craftsmanship-wise.

In conclusion, my experience with the 360/12 did not serve well the reputation of Rickenbacker, and it is kind of a shame. I also own a vintage 1958 6-strings, and I wanted to feel again the same magic. The 360 is beautiful and has this Beatles Magic. Just not the sonic and tonal quality of its ancestors.