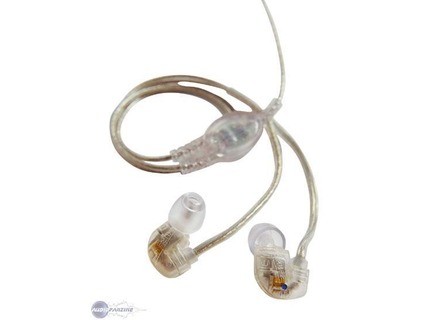 Earlier this month, Shure Incorporated announced a raid by the Shenzhen Administration for Industry and Commerce on a wholesale shop in China resulted in 8500 counterfeit earphones being seized.

The raid's target was Sanze Electronics, in the Zhongdian Electronics and Technology Building on Huaqiang Road, and another at an associated warehouse.

Goods seized during the enforcement action included 8,500 pairs of counterfeit earphones bearing the Shure name and other well-known trademarks. Penalties imposed by the Shenzhen AIC against the wholesale outlet include the confiscation of all earphones, the requirement that the outlet cease its infringement activities immediately, and the imposition of a fine of 30,000 RMB, according to Shure.

“Customers should be highly suspicious of any ‘Factory Direct’ deals and low prices,” said Sandy LaMantia, Shure’s President and CEO. “Whether these offers are found at retail outlets or online, our customers need to know that if something seems too good to be true…it probably is.”

The manufacturer says penalties against the warehouse will be determined in February.

Note: The picture associated to this news item is an actual Shure product picture