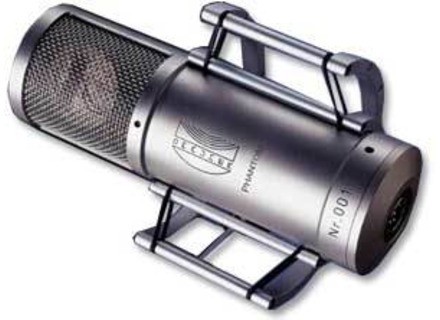 I bought a pair with a mate soon 4 months ago and I immediately find a little more power ... In each dpart they taient dfrustrer me for the two U87 of eras that I wanted acqurir, but they rvls can be more interesting because of their extreme Fidler level dynamics. Unfortunately it is accompanied by a certain hardness in the upper grate to be learned.

When taken with stacks of Brauner, rather than stifle the mix of information, on the contrary he adds air (adpend the components on it).

Finally, the suspension of the recess allowing trs prs up the amp for decision too .. prs guitars can be, with the sensitivity it I am r padd product to work the amp dcement ...

Quality price ratio trs well, exceptional finish ... forcment lacks the PAD and the directivity of Neumann, but 1000 is not it?

I am delighted with my purchase, but they will not replace the U87 that I wanted ... it's just another bump Manir, another sound, more Fidler my taste, I agree that ultimately better As a sound engineer ...
See the source
Did you find this review helpful?yesno
Cookies help us improve performance, enhance user experience and deliver our services. By using our services, you agree to our use of cookies. Find out more.