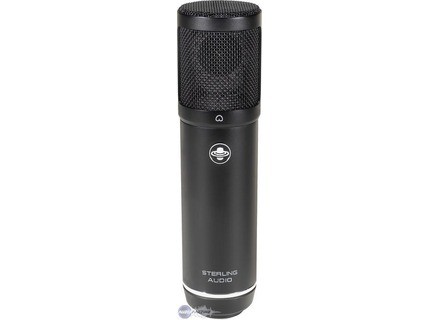 « Excellent for Recording Vocals Until... »

Value For Money : Correct Audience: Advanced Users
Buy this productView price information >
View other reviews for this product:
I used this mic to record vocals and it initially gave a nice quality sound that was warm and clear. After a few months of using the mic, it started making a crackling and static sound that would come and go intermittently. I thought it might have been the cable so I purchased a high quality cable but the problem continued. I have had to do recordings with hopes that the static sound would not return while singing was occurring. I have had to redo vocal tracks due to the static sound manifesting during a recording and now the mic does not work at all.
It's unfortunate that a mic with such an excellent build quality that initially generated a top notch sound no longer works. Lastly, this mic was in a stable environment (home studio) and handled with care.

Here are some successful recordings that I did with the mic before it stopped working (all vocals were done using this mic). https://youtu.be/sXZAlQADiOk