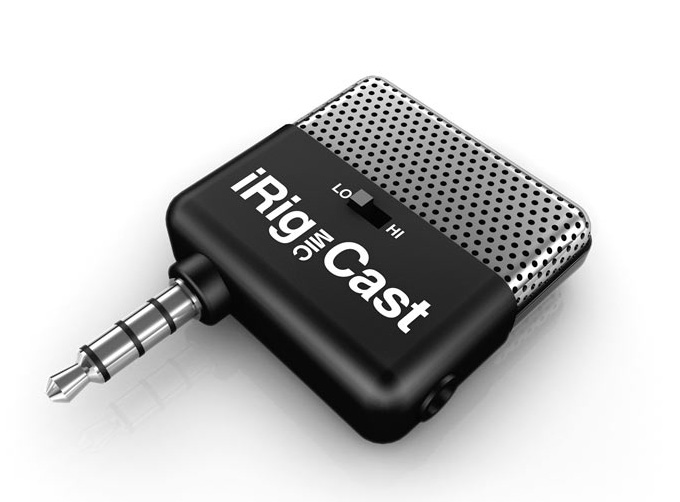 Microphone for tablet/iDevice from IK Multimedia belonging to the iRig series.

View other reviews for this product:
mrjason

Publié le 02/07/13 à 22:21
I was actually awarded this iRig Mic Cast after winning a remix competition locally. It is a portable electrets condenser microphone for iphones, ipads, and ipods. It connects right to the standard mini jack input on the devices and works with iRig recorder App (comes with this app).