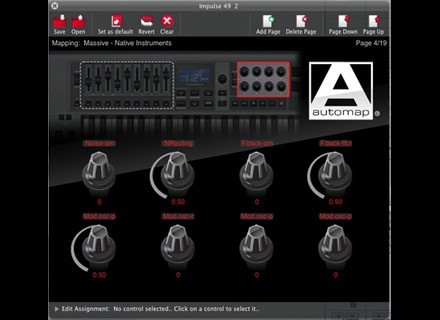 Automap 4, Other Music Software from Novation.

Novation has updated Automap to version 4.4.

It brings a number of improvements including: