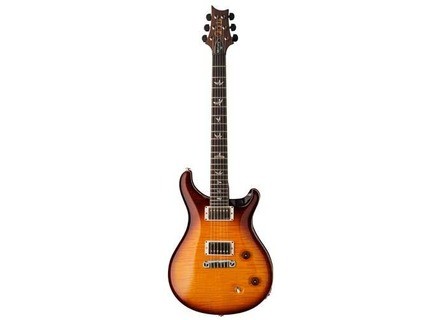 McCarty 58 - McCarty Tobbaco Sunburst, Other Shape Guitar from PRS in the McCarty 58 series.

PRS Guitars' new McCarty 58 pays homage to guitar maker Ted McCarty and the impression he made on Paul Reed Smith as a mentor.

A vintage inspired double-cutaway body and a figured maple top with PRS's new "V12" finish compliment the sound of the 57/08 pickups. This is the latest installment in a series of McCarty models created by PRS consisting of the McCarty, Ted McCarty SC and DC 245, McCarty II, McCarty Korina, and now, the McCarty 58.