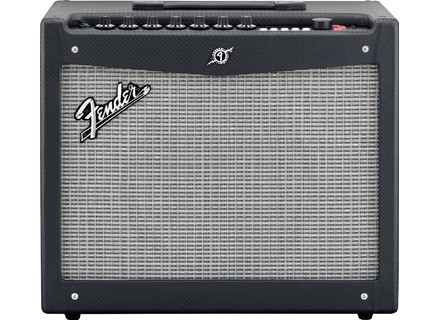 Fender completes the first generation of its Mustang amplifier line with the introduction of the Mustang III, IV and V models.

Like the smaller Mustang I and II models released in late summer 2010, Mustang III, IV and V feature a bank of built-in effects, USB connectivity and Fender FUSE software, packed into a black “carbon tweed” covering and silver grille cloth.