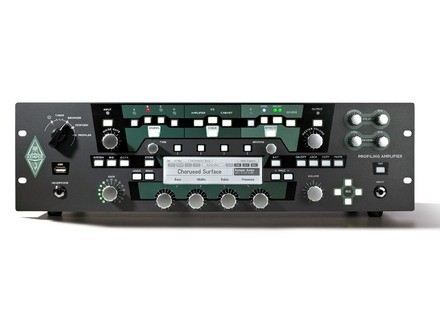 Kemper is showcasing its Profiler software version 2.3 and RigManager at NAMM 2014.

Kemper Amps presents just in time for NAMM 2014 a new version of the Profiler software (v2.3) with new features that, according to the manufacturer, extend significantly the Profiler’s tonal and sonic capabilities for guitar and bass players. New features include:

Version 2.3 of the Profiler Software will be available for free to registered users of the Kemper Profiler during the first quarter of 2014.

Together with the Profile update, Kemper has introduced RigManager, a one-stop solution that allows you to preview, tag and manage Kemper Profiler rigs. It also seamlessly integrates with RigExchange, a cloud storage where Kemper Profiler users can store rigs and share them with the community.