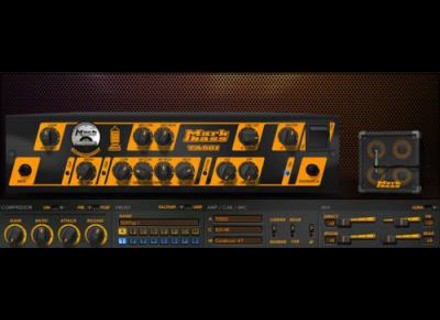 Overloud has announced the release of Mark Studio 1, a new effect plug-in that has been designed to simulate the sound of Markbass amplification in a DAW application or live situation.

Mark Studio 1 is available for Windows and Mac OS X as AudioUnit, RTAS and VST plug-ins, as well as a standalone application. Both 32-bit and 64-bit are natively supported.