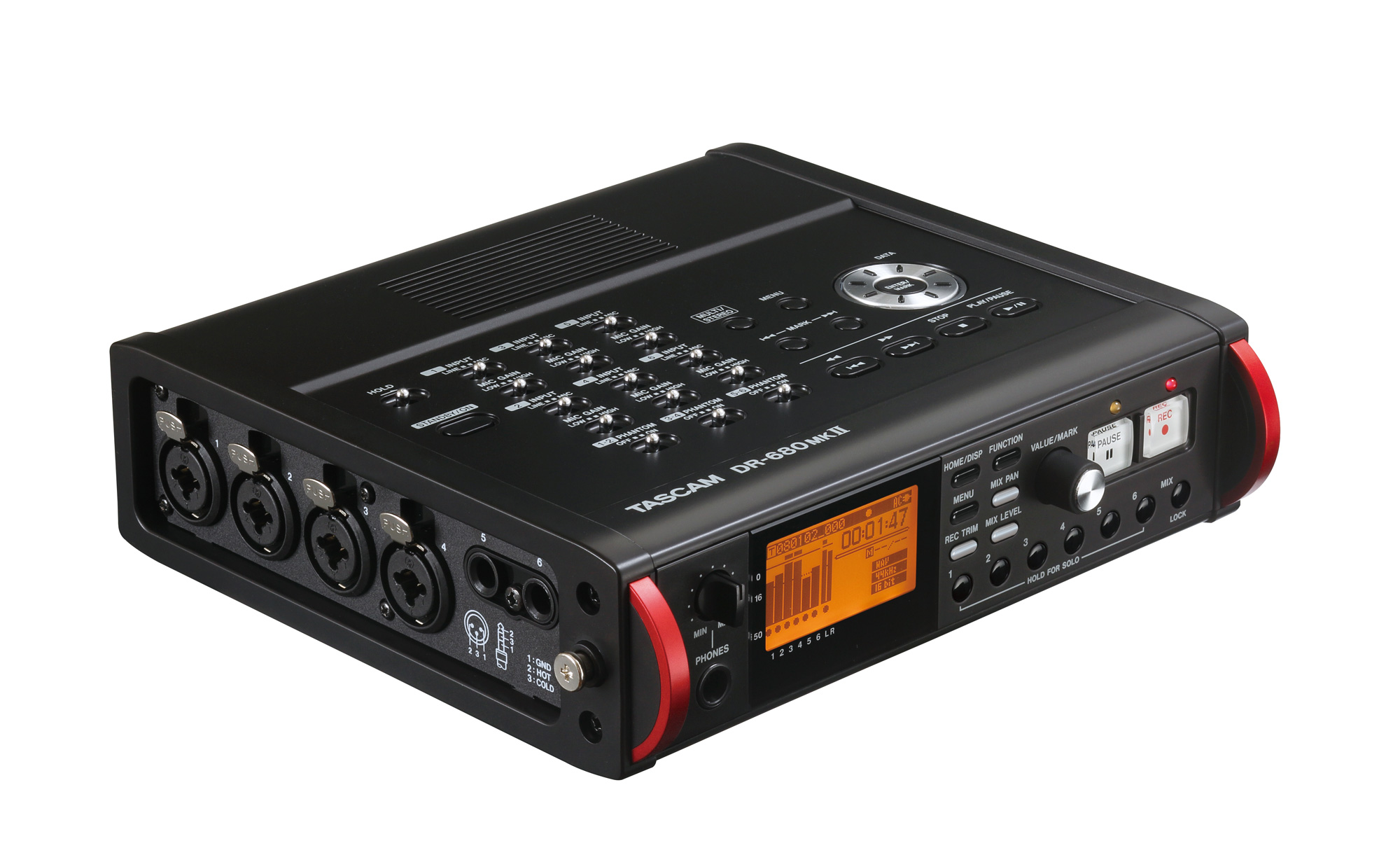 Our team met Tascam at their NAMM booth to discover the new DR-680mkII portable recorder.

Discover the new DR-680mkII at tascam.com and in the following video that our team filmed at NAMM 2015. You’ll also see the new DR-44WL pocket recorder: