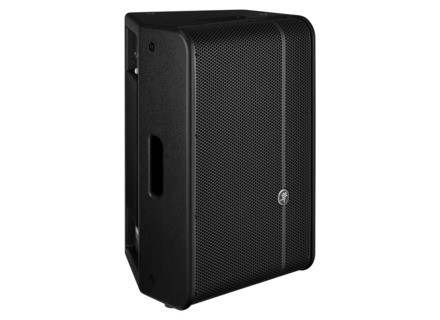 Built upon the same design as its larger counterparts, the HD1221 delivers 1200W of peak system power via Class-D amplifier technology.

The 12˝ neodymium woofer is matched with the 1.75″ heat-treated titanium compression driver that is fitted into a custom-designed, user-rotatable 90x50 horn by Martin Audio. Three user-selectable voicing modes are designed to allow the user to adjust the speaker’s tone for the application at hand. The all-wood cabinet is pole-mountable, stackable, flyable and delivers the right angle for use as a stage monitor.