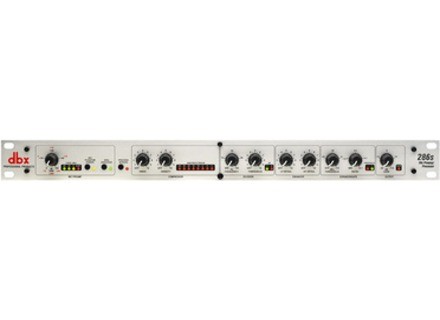 My Preamp emits a buzzing noise.