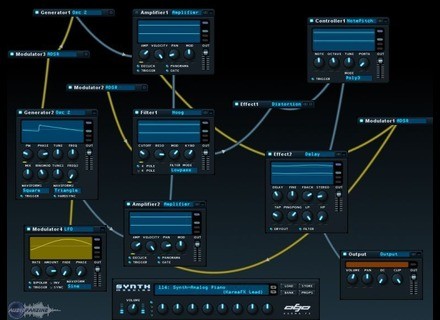 KarmaFX Synth Modular has been updated to v1.05.

Check out www.karmafx.net for more info.