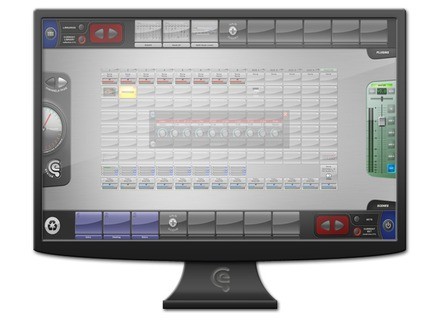 An updated demo and more information about BloXpander are available at www.eareckon.com.