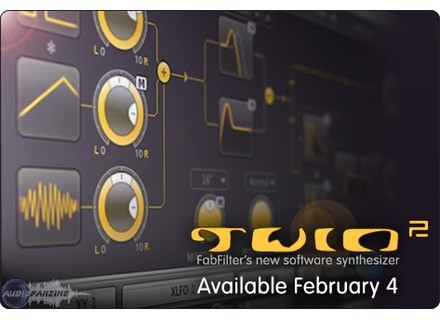 The new wide interface layout is designed to eliminate scrolling in the component display. The update is free for existing Twin 2 users.

In addition, FabFilter announces a Holiday Bundle Sale running until December 31, 2010, offering 25% discount on all plug-in bundles in the online FabFilter shop.

Here is a full list of the changes in FabFilter Twin 2.10: