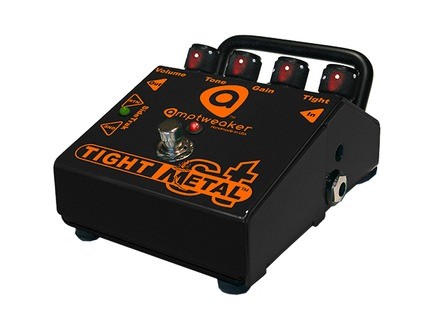 According to Amptweaker, the TightMetal ST adds several popular features found on its siblings FatMetal, TightRock and FatRock such as a High Gain switch to select vintage or modern high gain distortion.

The TightMetal ST is equipped with Amptweaker’s proprietary SideTrak loop which is turned ON when the TightMetal ST is turned OFF, hence allowing the player to use an alternate set of effects for clean tones or even to alternate with another distortion pedal, all with a single stomp - eliminating the typical stomp-box tap-dance. There's also a second, rear effects loop which on the opposite only works only when the pedal is ON and can be set Pre or Post distortion, making this pedal both a heavy distortion AND a real routing device.

There’s also a built-in noise gate, a Thrash EQ switch for a deeper mid-scoop, and a Tight control to dial in the attack of the notes.

It also is equipped with all standard Amptweaker features: LED illumination of controls, 14 gauge steel housing and true bypass switching.

MSRP is $210. More details available at the NAMM's booth 5299 or at Amptweaker's website. 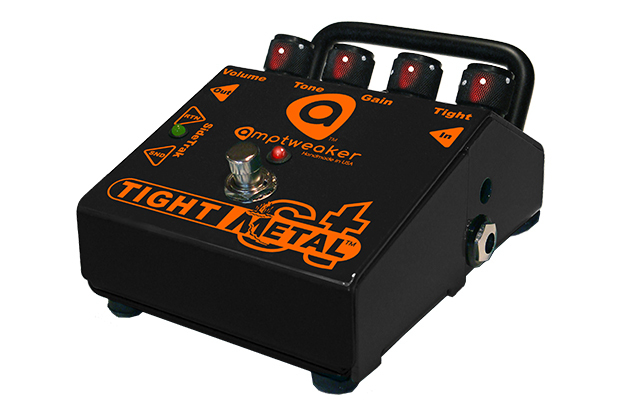