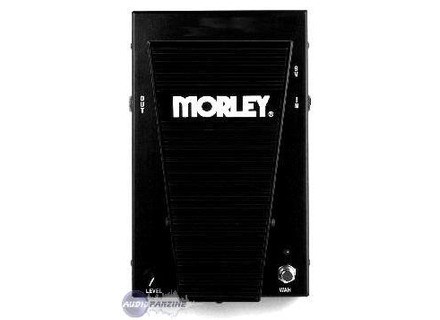 View other reviews for this product:
I bought this wah pedal at Guitar Center in Tempe for about $120. The reason I was willing to spend so much, was because of the other reviews on the internet saying what a great pedal this was, and I wanted to compare this to a Dunlop Crybaby.

I like the different sounds you can get from it. For about $100 there are some interesting sounds in this wah, and the more you play it, the better sounds you'll here. It's also sturdy and strong, with a metal casing. This is definently a pro wah that's worth buying.

A few small problems also came with this pedal. The range of the wah was not very large. The great sounds make it sound like a small range, unlike the Crybaby. But the Crybaby wah does not have quality sounds and can be found for about $70. Another thing was the fact that the switch was on the side. It makes it difficult for a player to switch quickly from a rhythym to a solo.

A metal black casing with much room for the feet is what this wah is made of. It is sturdy and well-built. When I dropped it off the stairs and watched it crash down a painful ten steps and onto hardwood floor, I was more than happy that it worked when I plugged it in three hours later. The only damage was some chips in the black painting and the stairs had some chunks missing also.

Overall, this is the kind of pedal you would want to make music or copy some of the classic guitar players. Put it closest to your guitar in an effect chain for nice sounds.