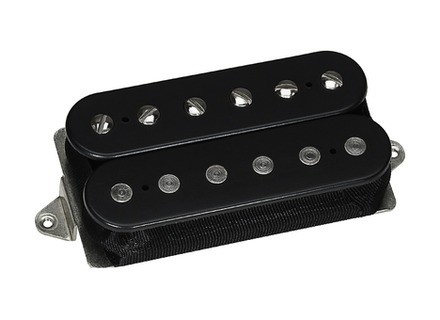 http://www.premierguitar.com/Stream/StreamImage.aspx?Image_ID=D046AB03-53B1-4101-820D-15CEB392C804&Image_Type=image
DiMarzio announced it will release two new Transition humbucking pickups for electric guitars in early December of 2012. The Transition pickups were developed by DiMarzio and Lukather for his new LIII Music Man guitar. The pickups will also be available for retail sale from DiMarzio.
The two models are the Transition Neck Model (DP254) and the Transition Bridge Model (DP255).
Pricing & Availability:

DiMarzio’s new Transition Neck and Bridge Model pickups are made in the U.S.A., and are available for order now. Suggested List Price for each pickup is $115