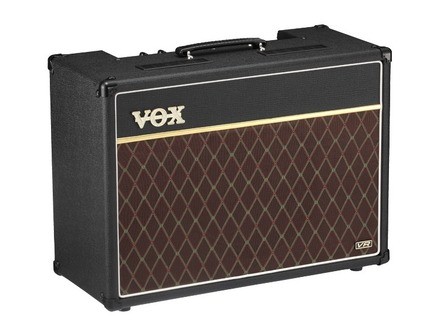 Comments about the review : VeRy Vox