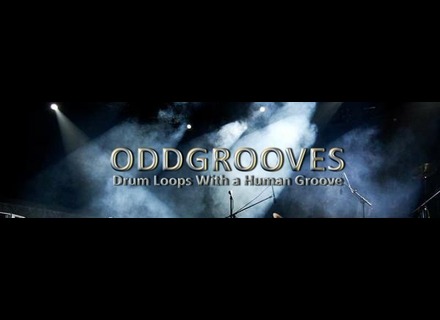 Oddgrooves has releases a brand new free 32 bar MIDI drum jam, the latest in its (not-so-monthly) "free jam of the month" series.

According to Oddgrooves, it is a laid back 4/4 groove announced as "very inspiring to play some random notes on a Fender Rhodes over". Included are separate MIDI files specially mapped in Toontrack EZDrummer & Superior, Addictive Drums, General MIDI, Sonic Reality I-Map and Steven Slate Drums compatible formats, which should cover all your bases.

It can be downloaded here alongside other free packs: https://www.oddgrooves.com/download-page/

And, as a side note that certainly will be even more interesting to some of you, it has been announced that Oddgrooves' Magnus Brandell is currently recording a new groove pack, which (not so) secret code name seems to be... "B*nzo". Glad to see that now, I'm no longer the only one bouncing on his seat out of excitement.