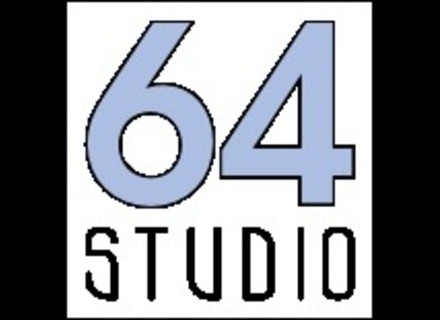 View other reviews for this product:
Installation is no problem it?

Yes I have had no problems with the installation of version 3.0 Beta 3 (I did try that l.
Have you experienced any incompatibility?

None of my setup
Gnrale configuration is easy?

Simple enough, it's linux, got used to it quickly ...

What is the configuration of your computer? (Motherboard / CPU / Ram / Disk / sound card ..)


The software works he correctly on this configuration?

No worries, everything is recognized IMMEDIATE, operation and state
What performance? (If quantifiable)

Trs good, I did not dwell on it since I switched Ubuntu Studio on the same day (interface more enjoyable and easier)


This software + hardware configuration is stable?

I used that because I tried Journe several operating systems.
What is the particular feature you like best and least?

What I like most, its simplicity of installation and use, performance, number of software Submitted.
What I like least, not graphic interface trs enjoyable
Have you tried many other models before acqurir?

I had Windows XP SP3 but I wanted to change because of the price of software and lack of stability (crashes rguliers ...), but also because I am Ubuntu user for several years and Systm it has always satisfied.

Otherwise I tried Ubuntu Studio Studio64 APRS, it satisfies me more especially at the interface more attractive and enjoyable for the same performance.
How do you report qualitprix?

Perfect (stable + Linux = free)
Exprience with, you will do again this choice? * ...

Now I use dual boot with Ubuntu Studio, but I find it more enjoyable, although there have no big diffrence between the two Systmes, APRS is a question got (a Debian Linux rest of all APRS <img class="smiley" src="https://fr.audiofanzine.com/images/audiofanzine/interface/smileys/icon_wink.gif" alt="" /> ), Anyway I choose even when prfre Ubuntu Studio.
See the source
Did you find this review helpful?yesno
Cookies help us improve performance, enhance user experience and deliver our services. By using our services, you agree to our use of cookies. Find out more.