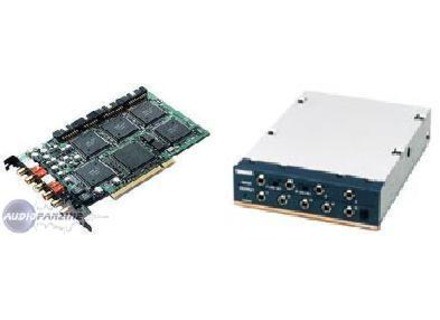 .
AKG solid tube mic and Rode NT1 on VLZ Mackie.
SOUND ancient as the good old days (Funky, Old School).
I use an AX-44 with a couple SW1000XG for music production. and a second for mixing Old School

- Installation is no problem under XP even with drivers following in 2001.
- Did you encounter incompatibility Intel chipsets are an absolute priorote.
- The configuration gnrale is easy? after a few sleepless nights are cool.

- How long have you use it? 1 year and if I had known .......
- What is the particular feature you like best and least? The effects per Comp, EQ, etc. ...
- Have you tried many other models before acqurir?
44 Delta, Pinnacle, Fitji, Mia noon SW1000XG, Audiomedia III, soundblaster (At the beginning I did not know

)
- How do you report qualitprix? in the world of the top okaz
- With the exprience, you do again this choice? ... I have already done I took a second last month.
See the source
Did you find this review helpful?yesno
Cookies help us improve performance, enhance user experience and deliver our services. By using our services, you agree to our use of cookies. Find out more.