[Musikmesse] The Marshall Plexi on UAD-2 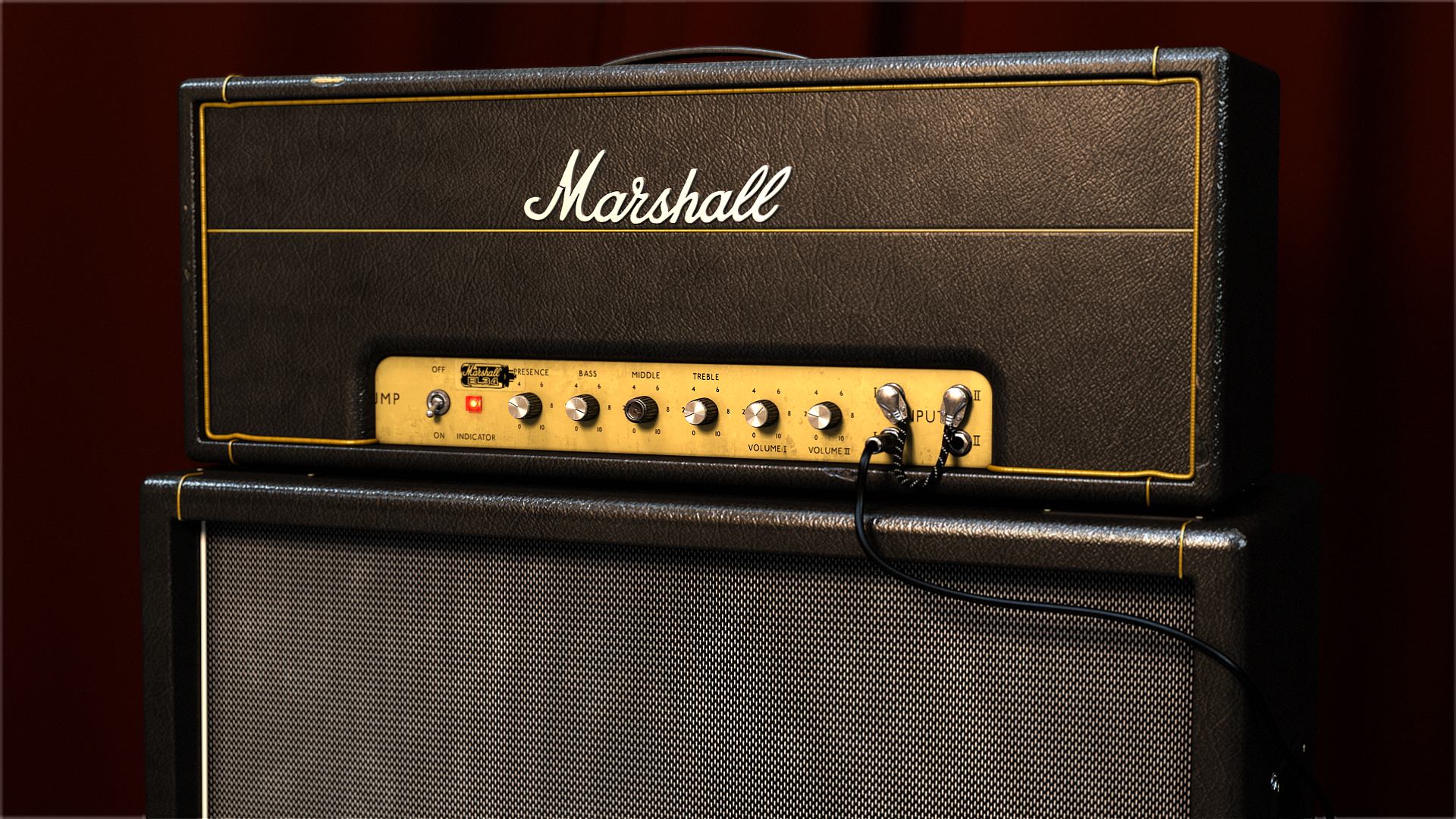 Universal Audio and Softube introduce an emulation of the Marshall Plexi Super Lead guitar amp for the UAD-2 platform and Apollo interfaces.

To design this new plug-in, Softube used a 1959 Marshall Plexi Super Lead amp built in 1967 with era-correct 1960GHW 4x12 speaker equipped with Celestion G12H-30. The amp was borrowed from Marshall product expert Chris George and Softube called Tony Platt (who engineered AC/DC’s Highway to Hell and Back in Black) who installed it in the Kore Studios in London to record it with multiple mic and placements. You’ll even find in the plug-in three mic combinations (FET, tube and dynamic) with three separate mics per setup.

The GUI will include a channel strip with volume faders and pan controls for each microphone as well as a 2-band EQ.

UAD-2 and Apollo users will discover this new Marshall Plexi Super Lead plug-in in May at Universal Audio’s webshop, with a price of $199. The announcement is online at www.softube.com.