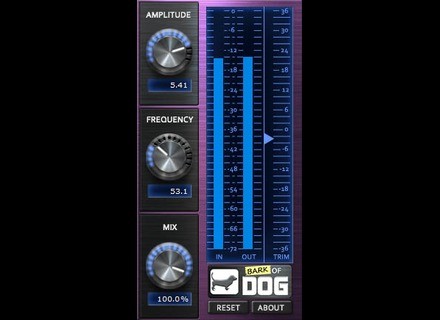 Product replaced by the Boz Digital Labs Bark of Dog 2.