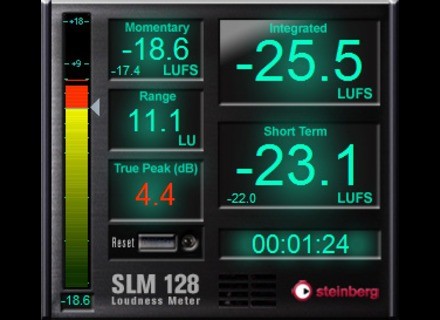 In the last decades, the loudness level of TV and radio commercials has increased — a phenomenon that is referred to as loudness war. In order to harmonize audio levels, the European Broadcast Union (EBU) has introduced the R 128 recommendation, a loudness measurement approach based on the new Loudness Unit Full Scale (LUFS). As of August 31, 2012, several broadcasters will only accept EBU R 128-compliant audio signals.