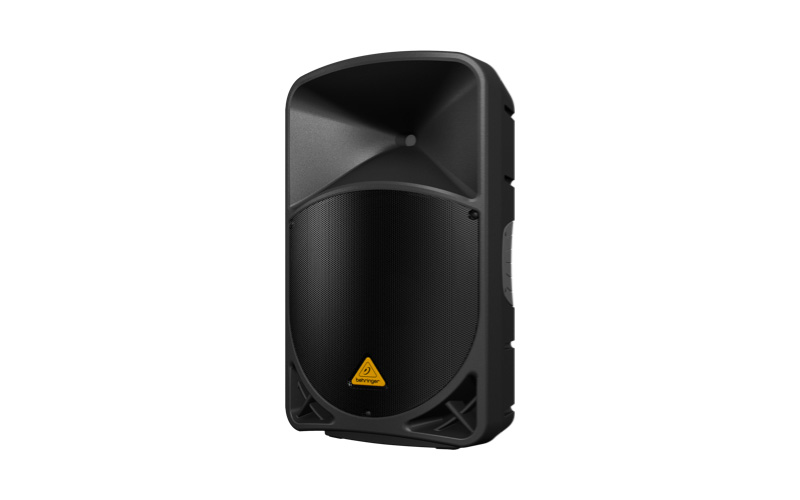 The B115W and B112W are equipped with the wireless Bluetooth technology, a 1000W two-channel Class D amplifier and a mixer.

They can be pole mounted (35mm mount) or tilted and used as floor monitors.

The two-channel mixer includes mic/line inputs, separate volume controls, a two-band EQ and clip LED. A line output can be used to chain the loudspeaker to other speaker systems. The built-in Bluetooth technologies allows for using wireless Behringer ULM microphones (not included).

Both loudspeakers are expected during Q2 2013, their price have not been communicated.