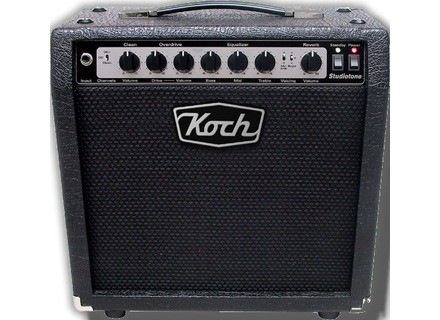 View other reviews for this product:
20 watt super
any connectivity possible, including direct output which is rare on an amp scratch!

The manual is outrageous! Three languages, but not French.

the setup is super simple but clean to get a nice crunch sound you have to work a little.

The HP is a marvel, but also very round and slamming a hot blues of Fleetwood Mac!

I play blues, rock and jazz with a Lag Roxanne master and it goes easy. Led Zep, Yes, Knopfler, Clapton.

I already have the idea of ​​buying a Fender Tele, in its clean it will be deadly!

This amp is a real massacre, pure sound quality, when tested in the store, I found it better than the Mesa F30.

I recommend it to anyone who wants a real amp that respects your Thurs
See the source
Did you find this review helpful?yesno
Cookies help us improve performance, enhance user experience and deliver our services. By using our services, you agree to our use of cookies. Find out more.