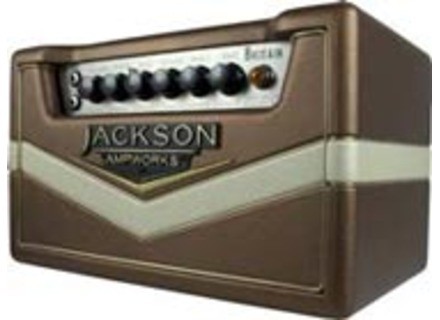 Jackson Ampworks is announcing the release of the Britain 4.0.

The Britain 4.0 expands on the Britain 3.0 amplifier by adding a fourth power mode that features (4) EL84’s running in Class A to produce 30W.

Designed to capture classic British guitar tones over the past 50 years, the Britain 4.0 is the first amp of it’s kind to offer switch-able 15W Class A, 30W Class A, 25W Class A and 50W Class A/B operation which allows the guitarist to adjust the power and feel of the amplifier to suit a musical setting.