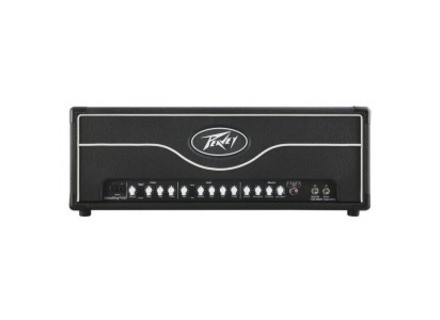 Peavey announces the availability of the new generation of ValveKing guitar amps, a series that was introduced in January at NAMM.

The Peavey ValveKing 2014 edition now features two 20W and 50W combos, two Micro and 100W heads as well as the 412 and 112 cabinets, the latter remain unchanged.

This new generation offers new modern functionality while retaining the “Boutique” sounds of the first versions. You will now find a USB port for direct recording to a computer and an XLR MDSI (Microphone Simulated Direct Interface) interface to connect the amp directly to a mixer or a recorder without having to mike the amp.

All the amps also include a TSI indicator that monitors the valve health and thanks to the proprietary Vari-Class knob, you can change the behavior of the power amp (variable Class A or A/B simulation). A three-way power switch is also present for those who need to adjust the output to the playing situations. Buffered effect loop, EQ on each of the two footswitchable channels, reverb, speaker output with impedance switch and ground lift, as well as a footswitchable volume/gain boost are also present on each model. 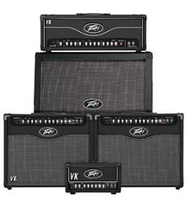