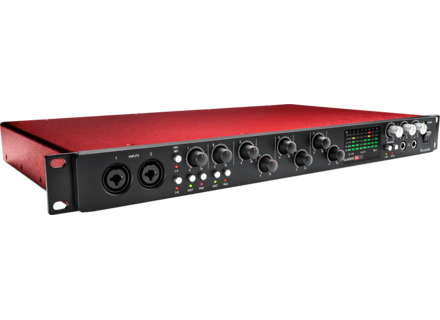 Scarlett2 18i20, USB audio interface from Focusrite in the Scarlett 2nd Generation series.