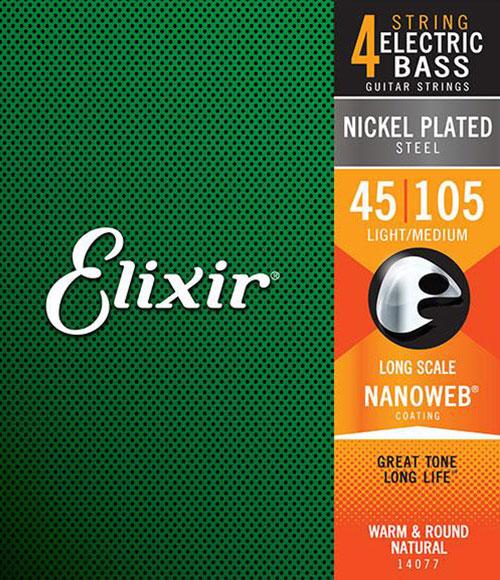 View other reviews for this product:
MortalWombat

These are actually the first coated strings outside of tapewounds that I've tried, but I have heard from numerous folks over the years that coated strings are simply a novelty, don't sound as good as an uncoated string, and only give a very slightly longer playable life. Gotta say I no longer believe those folks. Numbers ratings are mostly way subjective to what each person prefers, so here's a summary of my thoughts now that I've had a chance to really put these strings through the wringer.


Here are some pictures of them on my Moser:
(Sorry for the only slightly above potato quality. Turnip maybe?)