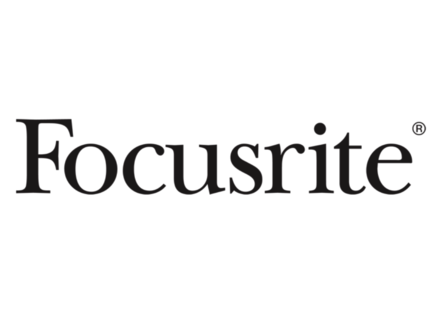 Can I use the 2i2 as a sound card for general computer use?