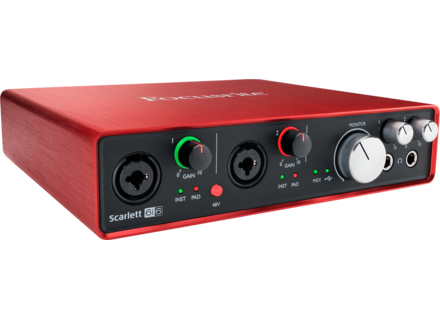 Issue with Mix Control whilst running on Win10 under VMWare on Ubuntu Studio 17.04