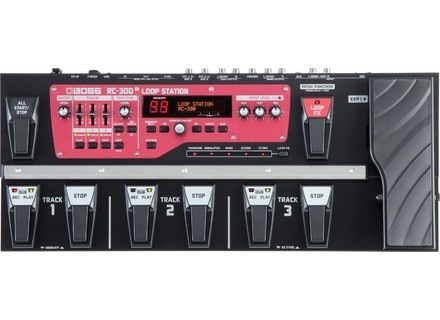 RC-300 Loop Station, Looper from Boss in the RC series. 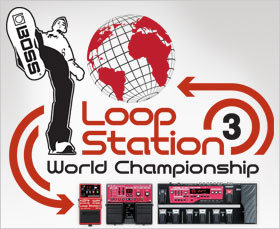 Start by submitting a video performance with a BOSS RC-Series looping product, and the result could be a trip to the U.S. Finals in Hollywood, California, or $3,000 in BOSS gear and a trip to the International Championship at Winter NAMM 2013 in Anaheim, California.