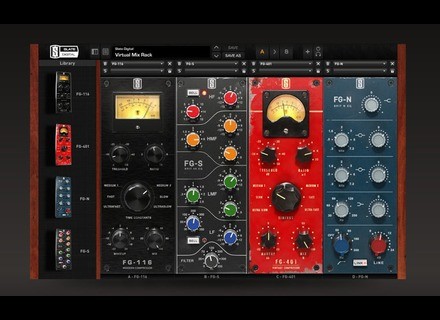 Is this all I need for a good mix?