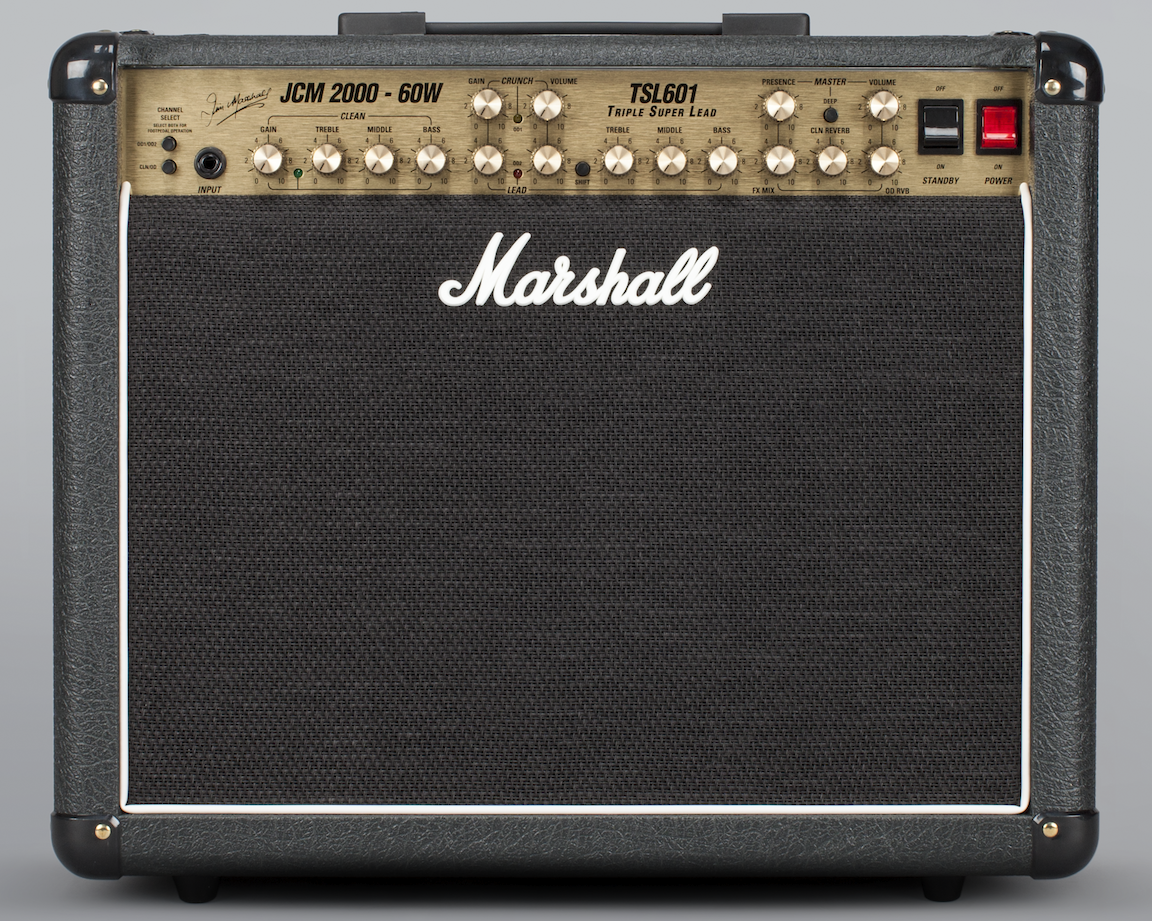 In use, this amp is simple with a trs equalizer per channel as well as a gain, too Submitted on each channel.
It is the simplicity and especially the effectiveness Marshall same. [/ b]
The buttons are quite prcis and yield "MARSHALL SOUND" without difficulty.
A superb pdalier accompanies bte with a switch for each channel (3), the rverbe and effects loop.

For a tube amp the clean sound is excellent, warm and deep. probably the best clean sound of the Marshall game.
Saturation it, .. that mean? .. IT'S HIS BIG ROCK MARSHALL !!!!!
A warm, powerful, that smells of ACDC full nose!
It is possible to tackle the most inspired blues to rock the most nerv without big effort rglage "normal it's just crachquot marshall, I'll even up that c is the essence of the Marshall concentrate the cream!

I use this amp for two years and I can say that for anyone who seeks it's so warm and natural rock, this amp is his soulmate.
in terms of price, ca dpend scholarships, but for what its mythical it's cheap!

But then (because there is a catch all of the same in this prsentation) for two years my style of games Whereas volumes and I went from ACDC SYSTEM OF A DOWN * in the space shortly.
The Marshall does not fit the more so in my registry, too mdium prcis and not enough for the metal. I'll just be me amen spar "SNIFFF !!!!" and yes for a mesa that would not we! Tell me!