Last week we discussed the benefits of limiting the number of processing tools at your disposal so you can focus better on the mixing itself. Today I'll try to give you some guidelines for you to choose the best tools for your needs.

Would you rather ride a Ferrari, a Smart or a Trafic van? The question might seem stupid, but the answer isn't as straightforward. The Ferrari can certainly run faster than the other two and its overall performance is very high, but will it really save you time? Not necessarily, because there are other things that have nothing to do with the car itself which you need to factor in, like speed limits, traffic jams, etc. Is it easier to drive a Ferrari in the city or the countryside? Hard to say. Between the lack of parking spots in the city and the state of the roads in some smaller towns, its power somehow doesn't seem to fit very well in the definition of mobility. Would you consider it to drive around your family around town or when moving houses? The answer is obvious, I guess. Would you say it's easier to learn to drive with such a car? Well, not really. It can prove to be very dangerous to put something so powerful in the hands of someone who's just learning to drive. And finally, if you consider the price of the car, insurance, fuel consumption, is it really worth the investment? You'll probably agree with me once again and reply negatively. 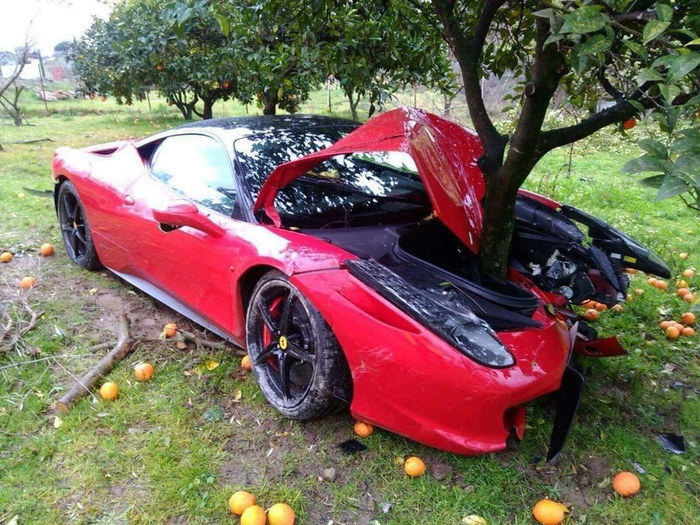 As far-fetched as it may seem, this brief car metaphor is very useful to prove my point today. The adequacy of a plug-in doesn't only have to do with its price, beauty, complexity, theoretical possibilities, or sound. In fact, your job is to find the best combination of sound quality and ease of use for the task at hand, all according to your level of competence and budget, of course. In short, before you decide to shell out all your savings on that plug-in you just read about promising heaven on earth, or before browsing through all the free plug-ins you've downloaded from our freeware section, do consider the following:

As useless as this might seem, remember you're on Audiofanzine, the go-to place for many victims of GAS around the globe. Not a day goes by without a jaw-dropping tool passing through here. Dreaming about such gear is a good thing because it drives you forward. But you need to be careful not to use that as a toxic excuse to justify not doing anything! Personally, when I was starting out I truly believed the reason my songs didn't sound that good was because I didn't have the right gear... Until I saw John Frusciante play with the exact same guitar I do. The only difference was that the sounds produced by his fingers had nothing to do with the sound mine produced. That day I learned that it isn't the tools that make the music, but the man playing those tools. From that day forward I started to work day in and day out to make the best of the means at my disposal, regardless of whether it had to do with music production or not. And guess what? It didn't take me that long to start seeing some changes: I became a better musician and my career as an audio engineer started to pick up. Best of all was that the frustration of not having this or that gear completely went away. And when I finally had the means to invest in gear, I had already developed the chops to really appreciate its true value, and especially to take full advantage of it!

So, to wrap it up: when it comes to choosing your working tools, be it software or hardware, don't bite off more than you can chew and think about your actual needs, competences and financial possibilities.

And that's it for today. Next week we'll see how to test a plug-in to try to find out if it really suits you or not.

Log in
Become a member
Viewers of this article also read...
learning Mixing with Myself…or Not!
learning Testing a plug-in
learning The Andrew Scheps Interview
learning These instruments and effects may not be well known, but they sure are powerful
learning Multiply your creative processing with these multi-effects plug-ins
learning More than Just the Full Mix
learning A/B Your Plug-Ins
interview Headphone mix for the singer - Part 4
interview Headphone mix for the singer - Part 1
Voir tous les dossiers